Whether it happened long ago or in the not-so-distant past, a criminal conviction on your record can keep you from accomplishing your goals. Lost job opportunities, inability to volunteer to support your children’s activities, and an emotional and social stigma can result from a less than perfect criminal record.

The Law Office of Amy R. Schroder has helped numerous individuals turn a new leaf with successful post-conviction relief. Let Amy help you craft a compelling petition for expungement and give you the fresh start you deserve. 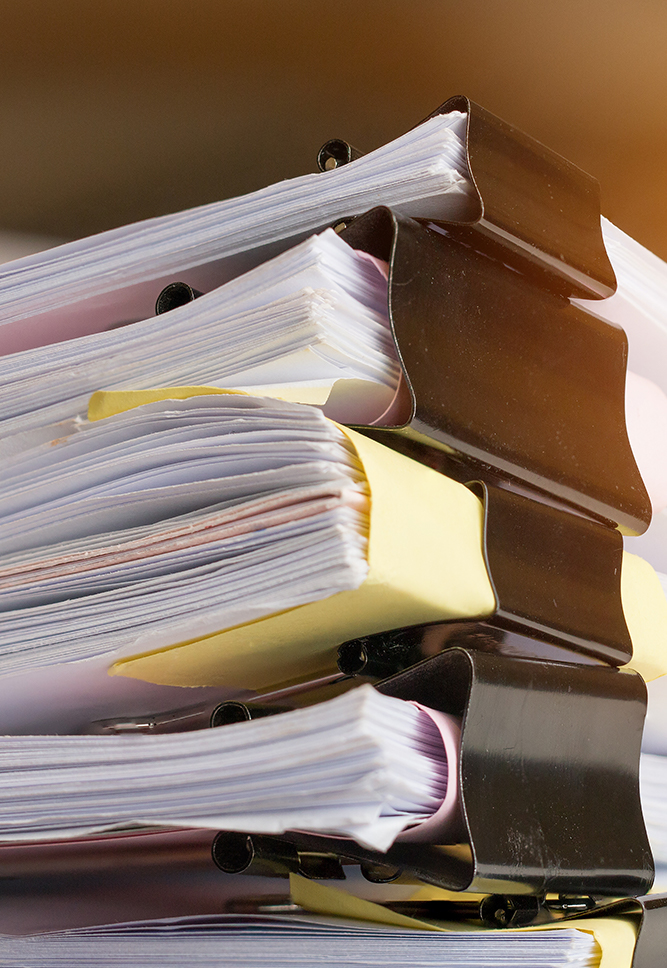 She is very professional and willing to go the extra mile for her clients.

What is an Expungement?

Under California Penal Code 1203.4 PC, expungement allows a defendant to:

When granted, the expungement will release an individual from virtually all the “penalties” against them associated with a conviction. For instance, if an individual has obtained an expungement:

(If you are interested in obtaining a copy of your criminal record in California for your personal reference, visit this website).

Additionally, while expunged convictions may not need to be disclosed to public individuals like employers, they may still be used as prior convictions by the court to enhance sentencing. In other words, an expunged DUI conviction will still count as a prior.

Who Is Eligible for Expungement in California?

Penal Code 1203.4 PC allows the expungement of a misdemeanor or felony offense if the applicant:

Note that an individual successfully completes probation when they complete all the terms of their probation (e.g., paid all fines and restitution, completed required counseling programs and community service, etc.), as well as attend all required court appearances and do not commit any new crimes while on probation.

What Crimes Cannot Be Expunged?

The only form of post-conviction relief available to ineligible individuals is a Certificate of Rehabilitation and/or the California governor’s pardon, or the commutation of a California prison sentence.

While conviction may feel like all has been lost, that is not the case. By expunging your conviction, you may generally proceed as if you had never been charged. A potential employer may not take your expunged conviction into consideration, for instance, and you can effectually move forward with a new, blank slate. Get started on your fresh start today; Amy Schroder has handled hundreds of cases throughout her career and can help you obtain the second chance you deserve.

Schedule a free consultation with the Law Office of Amy R. Schroder online or at 805-704-8810 today. 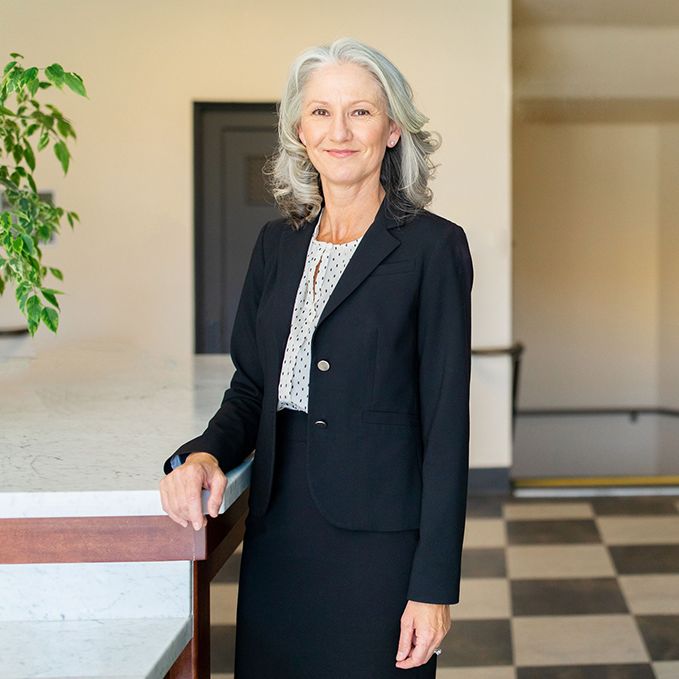